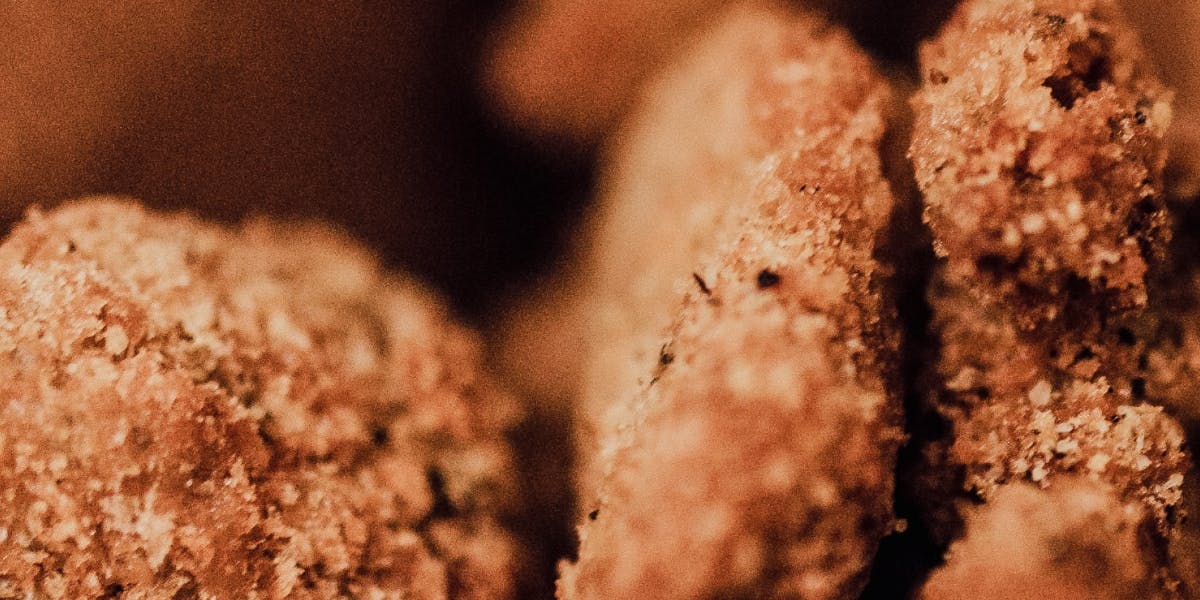 Japan’s tradition of having KFC for Christmas has elevated Colonel Sanders to Santa status. Although many Australians have other preferences during the festive season, parent company Collins Foods is still ready to deliver a taste of the eleven secret herbs and spices.

Poultry products are amongst the world’s most consumed across cultures, traditions and religions. Our penchant for fried chicken has even been studied by noted experimental psychologist Charles Spence, who explained the crucial role of the crunch sound when eating. By keeping all aspects of the culinary experience in mind, Collins Foods Limited ($CKF) has a vision to become the world’s top restaurant operator.

Collins Foods has navigated its way through various changes in the competitive fast food industry for over half a century. From its 1968 founding by James Collins in California, the firm shifted focus from Sizzler steakhouses in the U.S. to Kentucky Fried Chicken (KFC) in Australia by 2013. The now Brisbane-based team is still looking at new opportunities to expand its global network further.

The company employs over 15,000 people at 354 KFC and Taco Bell restaurants across Australia, Germany and the Netherlands. They’re the largest national franchisor of these brands, who are globally owned by Yum! ($YUM). They’re also responsible for 69 Sizzler enterprises in South East Asia, predominantly in Thailand with Japan as a secondary market.

Collins Foods managed to grow against the economic headwinds of the past few years. During the Covid-19 pandemic they rapidly pivoted to takeaway channels, including drive-through and home delivery services; by mid-2021 they exceeded 2019 food sales. In the second half of FY22, ecommerce sales reached 16.9% of the total, whilst click and collect orders grew nearly 60%.

The overall period saw a record opening of 30 new restaurants and 11% increase in revenue to $1.18b. Although the Australian market accounted for about 81% of revenues, KFC Europe is a strategic growth area. The company increased revenues by 32% and its market share to 55% of the Netherlands’ market through acquisitions in FY22. The underlying earnings margins remain higher in Australia, at 19.8% compared to 11.6% for their European operations.

The brand strength and relatively lower prices compared to full service dining options have historically helped the company counter slower economic growth. However, inflationary pressures in core items such as chicken, oil and grains were a significant factor in the 14.5% decrease in net profits over the past six months. Shares slumped around 20% in late November with the news. There’s a lot of sensitivity in ongoing contract negotiations with chicken suppliers for new pricing.

CEO Drew O’Malley knows the business needs to tighten its belt. Australian customers continued to order through the brief replacement of lettuce with cabbage due to shortages, but hiking prices three times in 2022 could discourage demand over the longer term. Spending on activities such as the drone delivery trial by Wing in Logan, Queensland is also likely to be curtailed.

One major concern is the underperformance of the Taco Bell division. Although the 20 restaurants only represented 3.4% of FY22 revenues, impairments on eight of them came to $11.9m after tax by October 2022. This means underlying losses stood at $800,000 despite a 42.6% increase in revenues. With a pause on new openings and refining all elements of the budget, it remains to be seen whether the Tex-Mex chain’s third attempt at the Australian market will be the lucky one.

On the other hand, the Sizzler Asia segment delivered revenue growth of 10.8% to $2.8m in FY22, with strong recovery coming during the second half of the year as Covid-19 restrictions fell away. The 59 restaurants in Thailand and 10 in Japan brought in $1.8m in revenue in the first half of FY23 at a 50% margin, with expectations remaining positive.

Some investors might see the present downturn as an entry point. Others are willing to wait to see whether Collins Foods’ strategy serves a future recovery or stays half cooked.

Under the Spotlight
Collins Foods Ltd 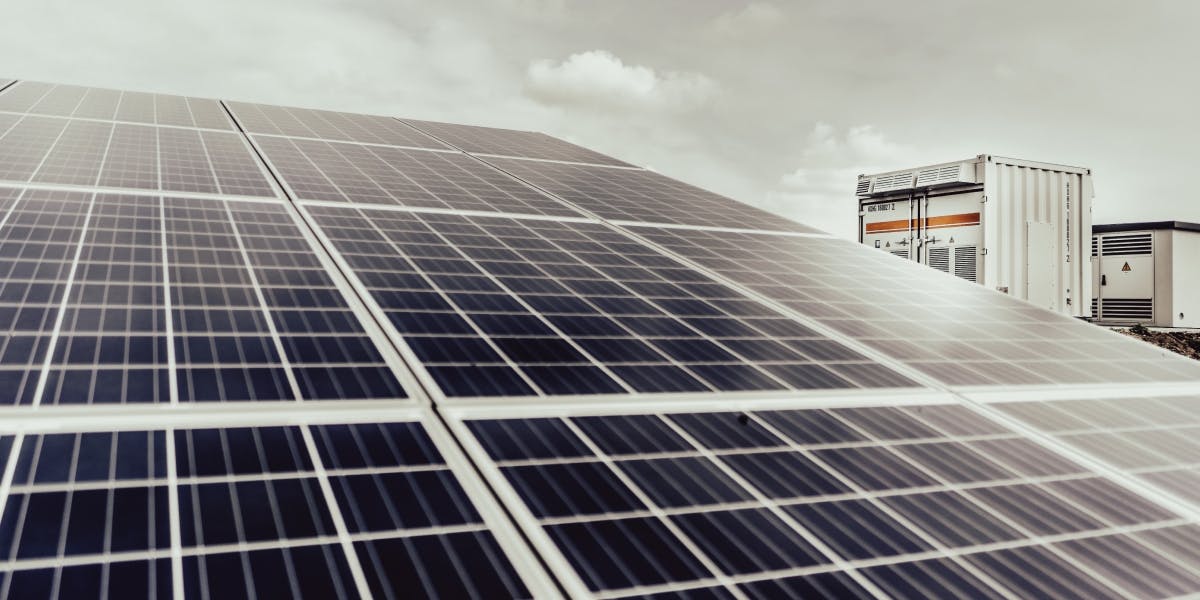 The technologies for renewable energy are well-known, but truly shifting the grid will also require storage solutions. Redflow is scaling up to find a place in the big battery market.
08 Dec 2022

Under the Spotlight AUS: Playside (PLY)

Gaming has gone truly mainstream, rivalling Hollywood’s revenues by taking over the screens of younger generations. Australia’s largest listed video game developer holds the controller across four platforms, with over 50 titles available, ready to advance to the next level.
24 Nov 2022