How to buy shares in Toubani Resources

Toubani Resources goes after dual listing as it looks to bring in international investors.

Toubani Resources has listed on the ASX following a $6.5m raise as it looks to focus on its Koboda Gold Project in southern Mali. The project is in an advanced state of development, with a feasibility study being completed in September 2021.

It’s the second listing for the company, having  been listed on Canada’s TSX-V exchange since 2016, but now the ASX listing gives the group  access to capital from a wider range of international investors.

The company will continue to trade on the TSX Venture Exchange under the ticker TXV.

Gold mining is well established in southern Mali, with major producers such as Barrick and AngloGold Ashanti operating in the region. The country isAfrica’s fourth largest producer of gold. The Koboda project benefits from being only 163km from the capital city of Bamako and its existing infrastructure.

The company says its flagship project to be largely de-risked based upon the results of a feasibility study undertaken in 2021 and further exploration will build on this baseline.

Toubani expects the project  to produce 100,000 ounces of gold annually over the first 10 years of its life.

The company holds 25,800 hectares over its three permits in the region and there are indications that the gold zone extends up to 50km across this area. This means there is significant potential to grow the company’s resources and future production.

Following the listing, Toubani will commence further drilling  to better understand Koboda’s resource and move forward with permitting. These results will be used to optimise the plans for the life and output of the mine.

Toubani Resources is available to trade on Stake under the ticker TRE.

How to buy shares in Nightingale Intelligent Systems 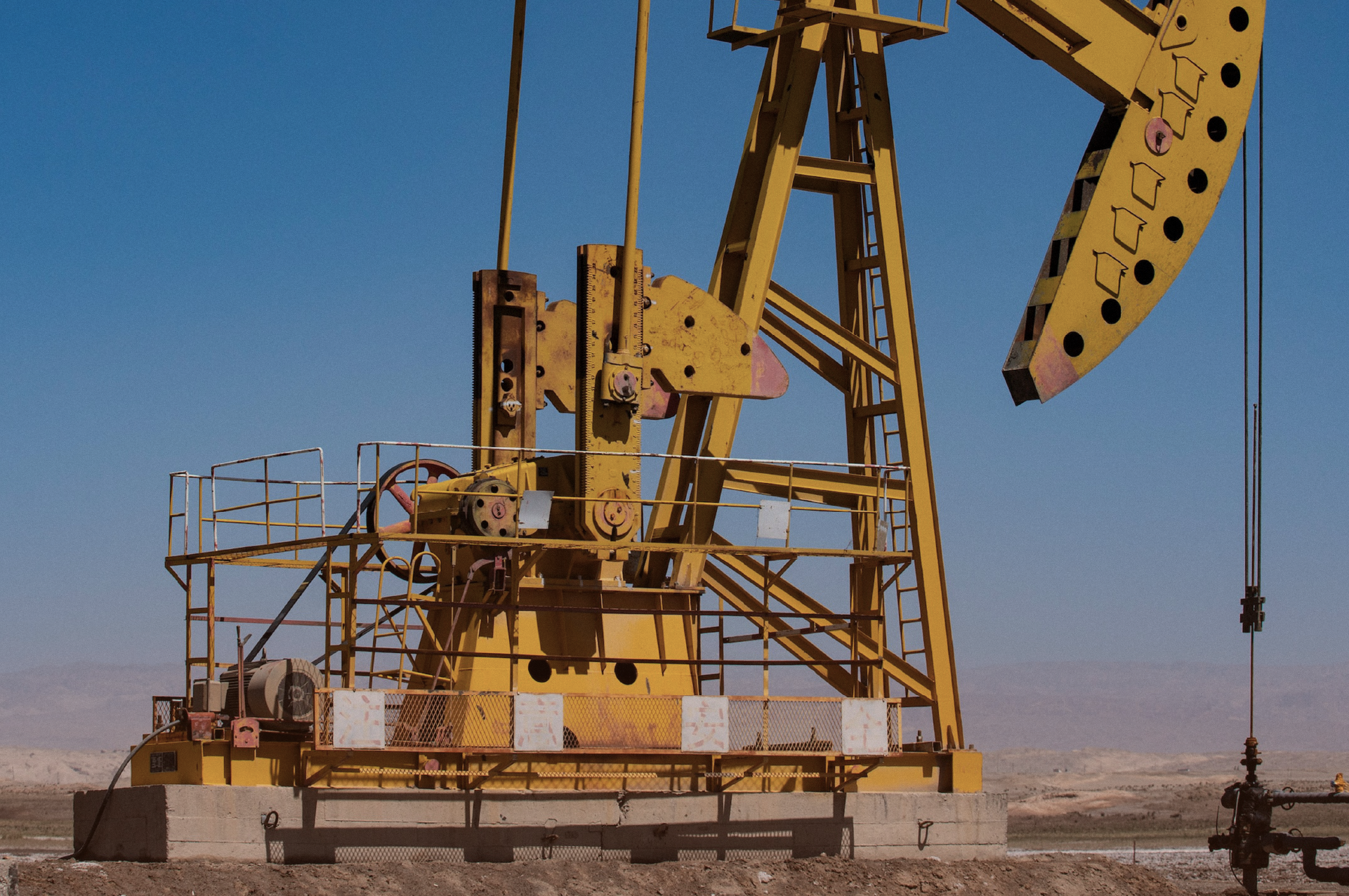 How to buy shares in Omega Oil & Gas