Transfer your portfolio to Stake. Initiate in under 5 minutes. 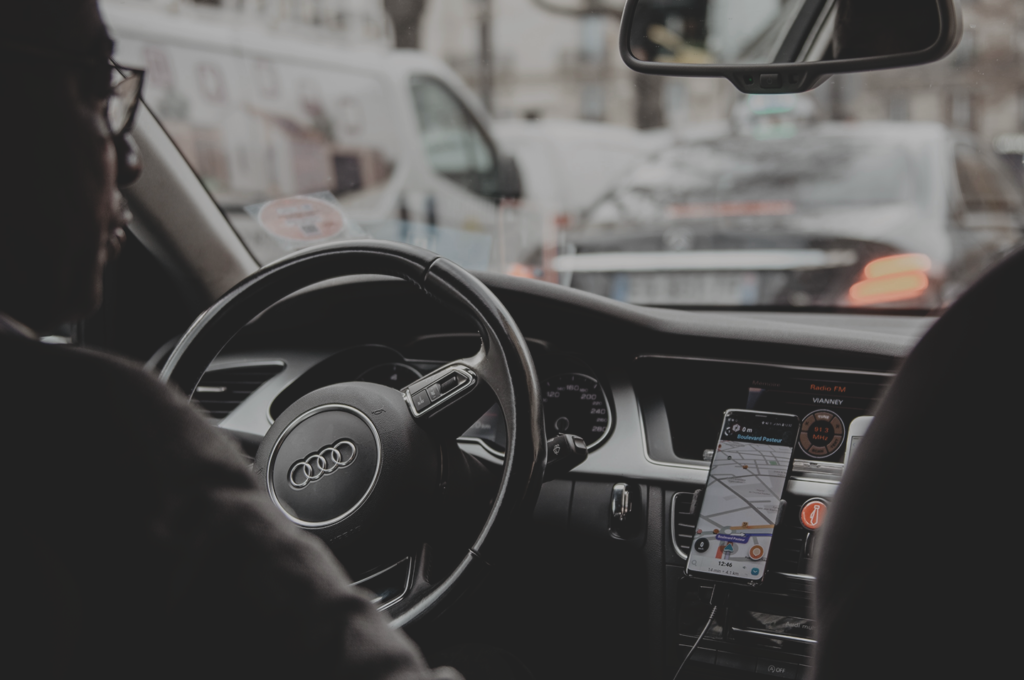 Under the Spotlight: Uber

Enabling over 18million journeys every day, Uber has grown to the ultimate $85b disruptor. Turning the transport and food delivery business on its head, Uber is now facing questions over the longevity of their business. Where has Uber come from and where is it going, we found out as we put the stock under the spotlight.

Until the 2010s, the point to point transport industry was one of the most exclusive clubs in the world. Licence plates for taxis would cost hundreds of thousands just to put a cab on the road. Naturally, as the “decade of disruption” kicked off, the industry began an uphill climb against its biggest competitor in Uber. Now, operating in over 900 cities, the company has revolutionised the sector.

Uber figured that the taxi industry featured no special skills or tools. Most adults are qualified to drive and have their own vehicle. Uber saw the barriers to entry for the industry as unnecessary, with millions of potential workers having the tools and skills to do a similar job. Moreover, the existing taxi industry was incredibly out of touch with technology. Cabs had to be hailed by hand or assigned by complex call centre operators.

In 2010 the company began offering rides in the San Fran Bay Area. They launched with Uber Black; luxury sedans that charged around 50% more than ordinary cabs (later adding regular vehicles with cheaper rides). Despite being more expensive, their selling point was their app. Californians could book a ride from the pal of their hand. On top of that, their in-built review system instituted trust and safety measures the incumbents lacked. It all sounds great on the surface but as we all know, Uber is experiencing immense difficulties to this day.

Operating in regulatory gray areas, Uber had to face pressure from diverse interest groups wherever it wanted to carry out its operations. Taxi cooperatives protested the fact that the company’s drivers carried out paid passenger transport without proper licensing. Local governments claimed that the lack of licenses made transport less safe and made it impossible to collect taxes, while unions debated the employment status of drivers.

After almost countless legal clashes, Uber has mostly come out on top. Thanks to the support that the company gained with cheaper and safer rides, eventually the company’s operating prohibitions were lifted. In relation to labour lawsuits, the testimony of hundreds of drivers corroborating the idea that they prefer to be seen as self-employed dropped a number of suits, although from time to time new labour lawsuits arise against the company.

Uber pioneered ridesharing. But once the business model was validated, it didn’t take long for new competitors like Lyft to emerge. To be able to secure its leadership over the competition, Uber had to invest heavily in technology.

With a large team of engineers and data scientists, Uber is constantly concerned with improving its pricing algorithms, as the company operates with dynamic fares: when there is greater passenger demand and fewer driver offers, prices rise significantly. In addition, it is important to focus on the constant improvement of the algorithms that select passengers and drivers, in order to reduce waiting times and gain efficiency, in addition to retaining customers and service providers.

As the biggest non-alcoholic beverage company globally, and an iconic brand, success in the beer, wine and spirit market seems somewhat inevitable.

In reality, the biggest markets like beer are probably too well established to enter now. Names like AmBev and Asahi dominate so much of the market that the only successful newcomers are very local, craft beer varieties.

The opportunities lie in emerging alcohols. Seltzer is one such category. For the first time since 1983, Coca-Cola has re-entered the alcohol market in the US with their TopChico seltzer. The beverage has now spread to other markets including Australia.

And for those who are still unsure, it’s true, Coke did indeed include illicit substances many years ago.

Uber’s autonomous car project encountered legal and ethical impasses. If an autonomous car hits or runs over someone, who should be legally responsible: the manufacturer or the driver? who should be supervising the operation of the vehicle? Or worse yet, if a pedestrian hit is unavoidable and there are multiple people on the car’s collision course, who should the vehicle choose to become the victim of a terrible accident? Questions like these made Uber decide to abandon its autonomous car project and focus on making its business model viable using the good old human chauffeurs.

Uber currently has more than 109 million monthly users worldwide, with revenue of US$4.8 billion in the third quarter of 2021 alone, a number that has been growing since January of this year. More important than revenue growth, however, is EBITDA growth. For the first time since its inception, the company recorded a positive EBITDA in one quarter. Although the figure of US$8 million is not impressive, it is important to emphasize that this is a big step for the company towards the long-awaited profitability.

The biggest gains were seen in the deliveries sector. Traditionally one of the most costly for the company due to exclusive deals with restaurant chains, the segment saw a 17.4% jump in revenue compared to the previous quarter, totalling US$2.2 billion, while the segment’s EBITDA dropped. from -US$161m to -US$12m, very close to the breakeven of the operation.

Uber also has positions in other companies in the sector that operate in other countries or sectors in which the company is not present, such as DiDi, Grab, Aurora, Yandex Taxi, Zomato, Joby and Lime. This way, the company hopes to be able to capitalize on the growth of markets and sectors without having to be involved in the management of these companies.

Unquestionably an industry leader, Uber has some advantages over other industry players, such as pioneering spirit and brand recognition (just remember that uberization has gained a dictionary entry). However, if the barrier to entry into the urban mobility market was artificial before, today it is non-existent. It remains to be seen whether other competitors will take the lead in the market or whether Uber will continue to reign above all others.

Start ahead of the game. Get a free stock in one of Nike, Dropbox, GoPro or a mystery stock when you sign up and fund your account within 24 hours.