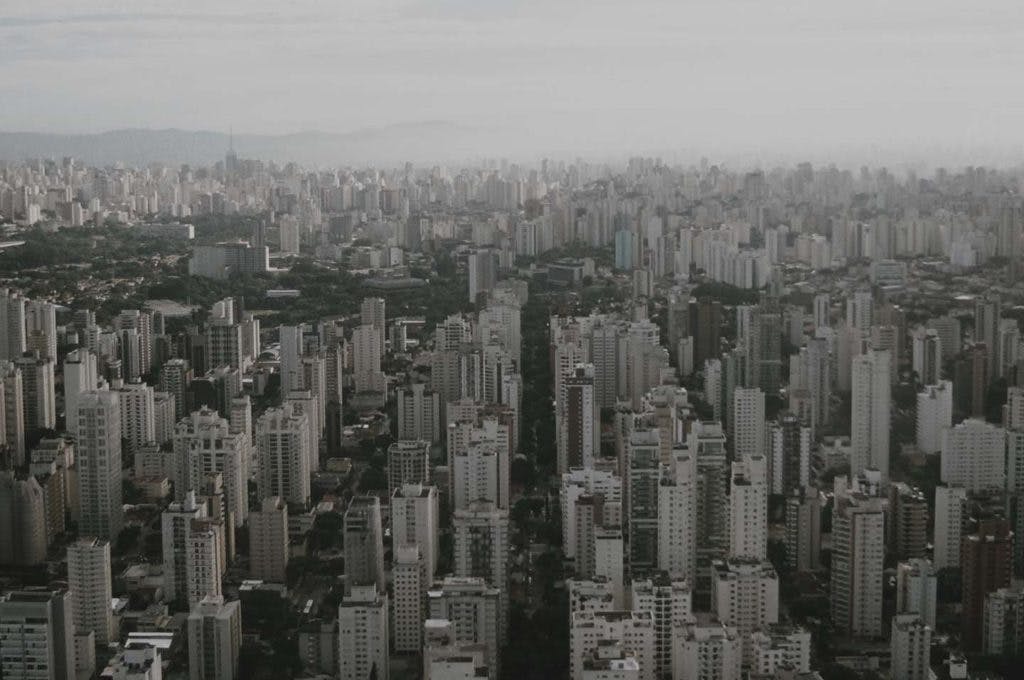 Cities with over 1 million inhabitants can be up to 12 degrees hotter than surrounding areas during summer nights. The tonnes of steel, concrete and glass in our cities create “heat islands”. The consequences can be dire. How are engineers combatting the positive feedback loop that is climate change?

July 2021 was the hottest month in recorded history.

While the world is rallying for high level, top-down measures to combat climate change, it may be too little too late. Engineers are taking the steps now to deal with more intense and more frequent heatwaves.

Engineers? What damage does a heatwave even do to a city? Big blocks of concrete, glass and steel have traditionally proved to be pretty durable structures. Well, cities tend to create “heat islands”. Given how much heat concrete and asphalt absorb, dense cities become giant ovens. Cities with over 1 million inhabitants can be up to 12 degrees hotter than surrounding areas during summer nights. Let’s go through the consequences.

Firstly, electricity demand skyrockets. AC usage rises by up to 2% for every 0.6-degree celsius rise in temperature. Cities with millions of people increasing their energy consumption by up to 30% on any given day place an incredible burden on energy suppliers.

On a personal, observable level sleeping becomes incredibly difficult. The body needs to cool before falling asleep. Increased temperatures are proven to lead to shorter, shallower sleep. Our body releases a stress hormone that prevents us from sleeping. The effects of poor sleep are increasingly being broadcast. In the past, we looked at the effect of poor sleep on our productivity. Poor sleep costs the US US$411b in GDP.

With cities growing and temperatures rising, the positive feedback loop is exacerbated.

Urban planners are forced to redesign buildings, roads, and footpaths. For example, cities from Athens to Los Angeles are implementing “cool pavement”. In its simplest form, cool pavements reflect heat rather than absorbing it by using lighter colour surfaces. It sounds like an obvious and easy change but re-engineering a cost-effective, easily producible alternative to asphalt is a difficult task. The flow-on effects are incredible though. Cooler streets mean cooler air and buildings reducing the reliance on air conditioning and reducing smog levels. In fact, a 20% in increase in reflectivity of pavement is expected to drop temperatures in LA by up to 0.5 degrees celsius. Cool pavements also reduce the reliance on street lighting and reduce electricity usage. It adds up across millions of miles of roads in cities globally.

Start ahead of the game. Get a free stock in one of Nike, Dropbox, GoPro or a mystery stock when you sign up and fund your account within 24 hours.

Sign up
When you invest, your capital is at risk.