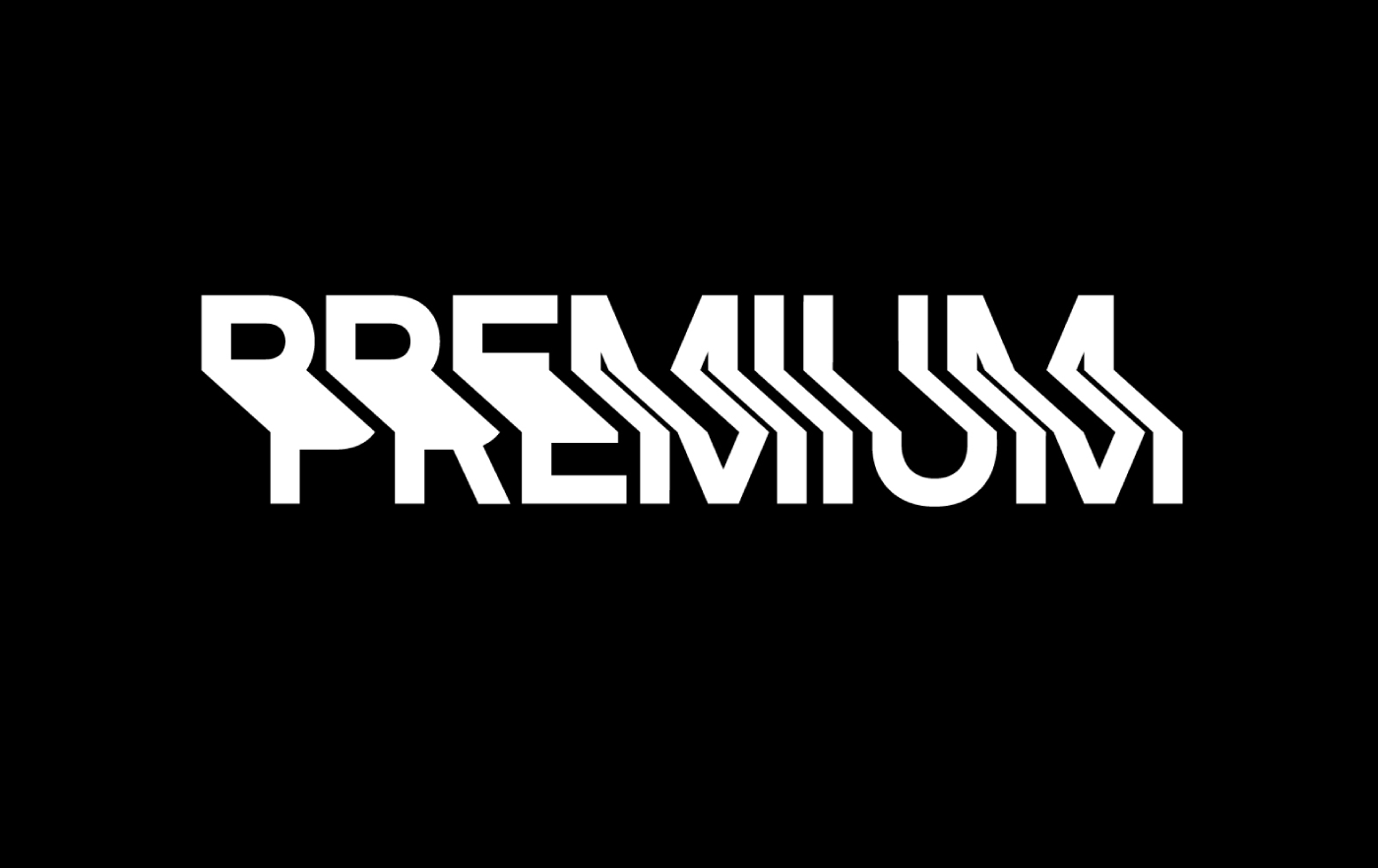 The Buy-Write ETF, a sex index and perhaps the biggest #TransformationTuesday of the year.

Hottest Stocks in our Most Traded Lists

Most investors will be familiar with a standard index ETF. $QQQ simply tracks the Nasdaq. But there’s more than one way to do it.  An astute group of Stake traders are clicking buy and sell on another Nasdaq ETF: $QYLD. $QYLD is an ETF unlike any other.

The Global X Nasdaq 100 Covered Call ETF follows the Nasdaq BuyWrite Index. The fund buys all the stocks in the index then writes index covered-call options against them.

What does that mean? Selling a call makes money when the value of a stock stays steady or drops and loses money as it rises. Given the fund is selling calls on stocks they own, they are effectively capping their gains but also opening the chance to hedge price decreases and collect premiums on unexercised calls. The strategy works especially well in non-volatile periods as the fund makes money on premiums as well as provides some downside protection when markets are weak. Investopedia may do a better job of explaining.

So why may $QYLD be trending now? If investors feel short term returns may be volatile (higher premiums) or negative (higher probability of premium collection), while having a positive longer-term outlook, this ETF appears to be the play. 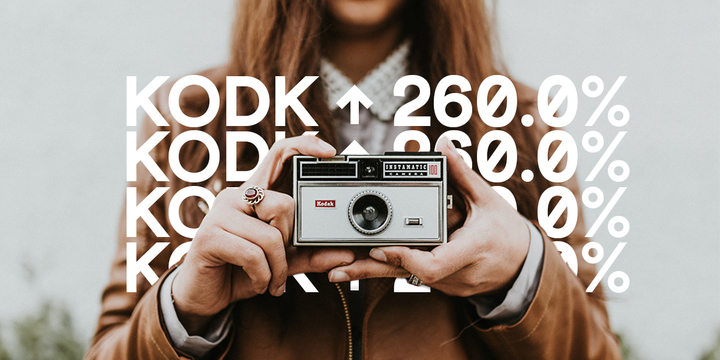 Can’t teach an old dog new tricks? Kodak didn’t get the memo…although it took a decade or two. The former camera and film production company is diverting its efforts to the fight against the virus.

While being valued at just over US$100m before a 200% gain, Eastman-Kodak received a US$765million loan from the US government to produce the key ingredients in new medications. Why a camera company? Kodak has a history of chemical engineering. Producing and developing film is a complex chemical process and the US government has faith in the transferability of these skills.

The reliance the US has on China and India for their medication has come under the spotlight in recent times and this is a step to domesticate the drug industry.

As dramatic as it sounds, it is similar to stories of wartime production changes we saw in the 20th century when carmakers became tank makers and shoe factories quickly started stitching boots together. Even in this very pandemic Ford and General Motors started respirator and ventilator production

Invest in Safe Sex. That’s the campaign slogan of Australian condom brand Lifestyles. Their site, PublicallyTraded.com, is going for a Wall Street vibe as they dreamt up a creative way to price their contraceptives.

Condom prices are subject to the live, ever-changing STI Index. As google search data on STI’s in Australia changes, prices change to adapt. Record herpes searches? Record low rubber prices! It even comes with price alert features. Unfortunately, their market report does indicate that the index is rising rapidly…even during quarantine.

The campaign is reminiscent of Snicker’s Hungerithm as suggested by CampaignAsia. Snicker analysed social media data and the “angrier” Australians became, the lower the price of a Snickers bar in service stations. 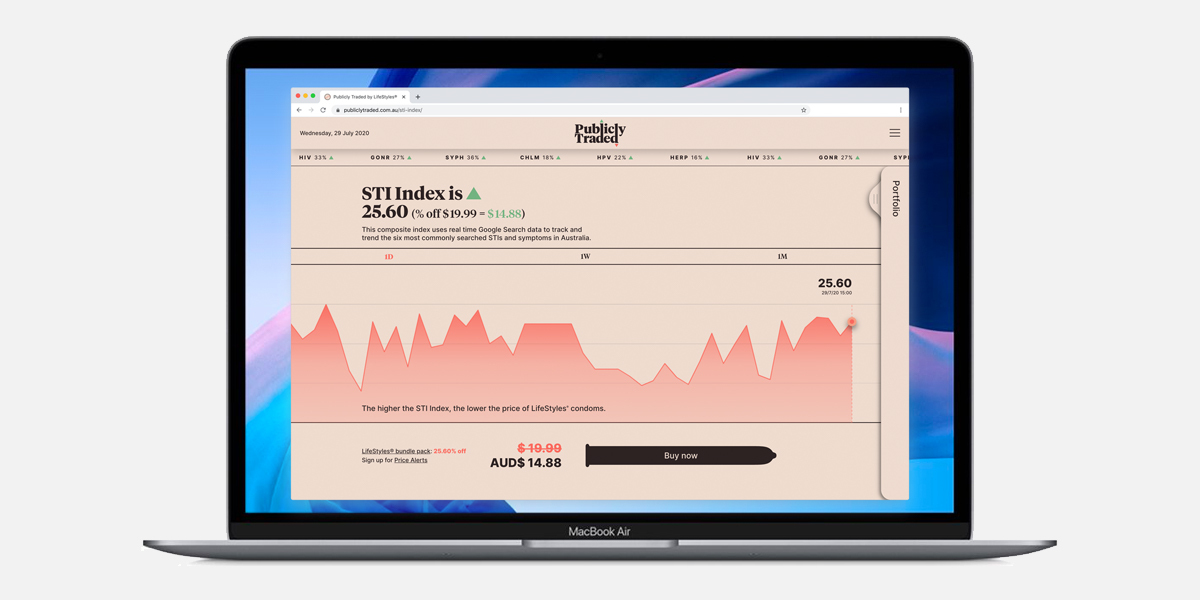 What We’re Listening To | Buffet’s Greatest Trade Ever 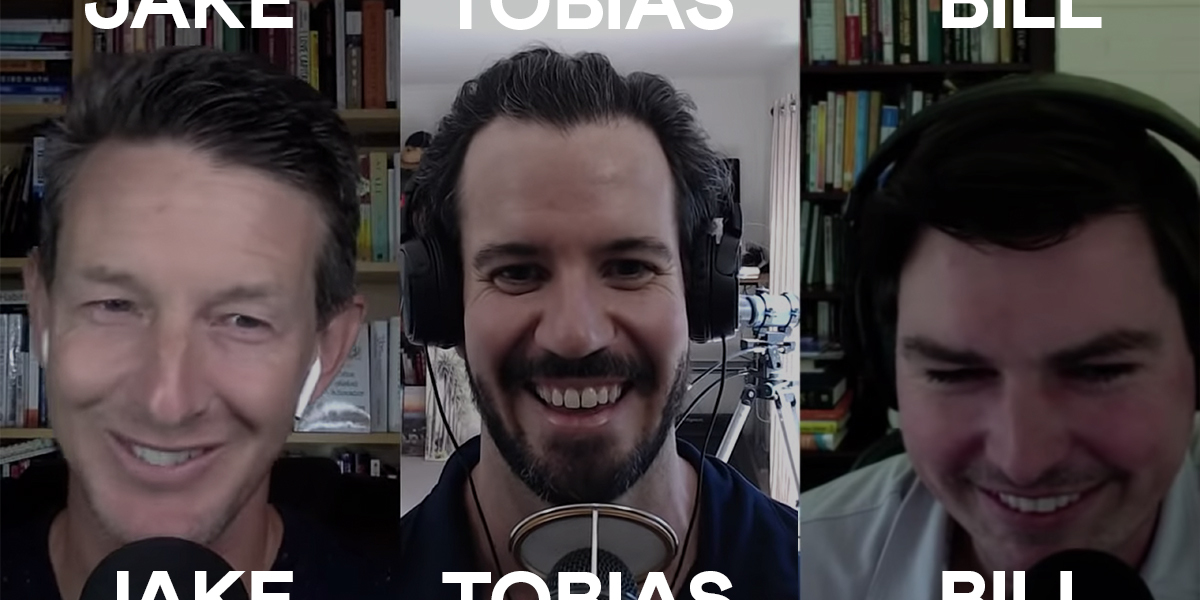 Tobias Carlisle is an Aussie investor famous for The Acquirers Multiple; a metric used to identify company’s primed to be bought out. There’s even an ETF on Stake ($ZIG) following his methods.

In his podcast, the crew discuss what they deem to be the greatest trade of all time; a position Berkshire Hathaway took in 2016 which has returned US$56b on a US$36b outlay. Wow. The rest of the podcast is awesome too, just listening to a group of young, well established, successful investors chatting casually about who they admire, trading stories and their takes on companies. 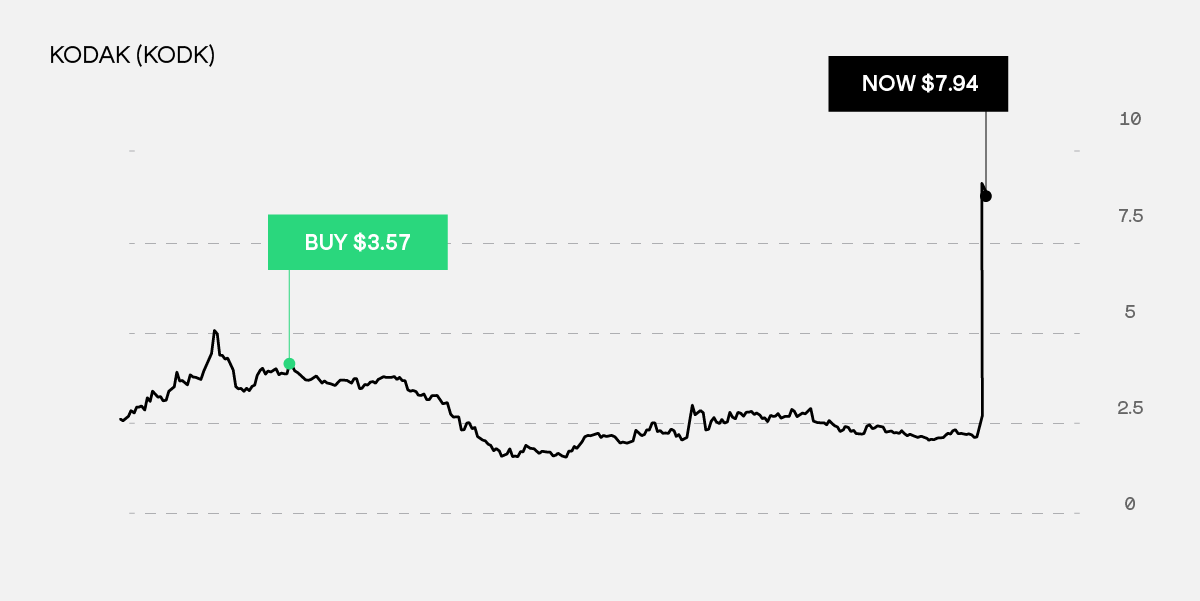 I was relieved to see plenty of Stake traders with Kodak in their portfolio; I can imagine how they felt! 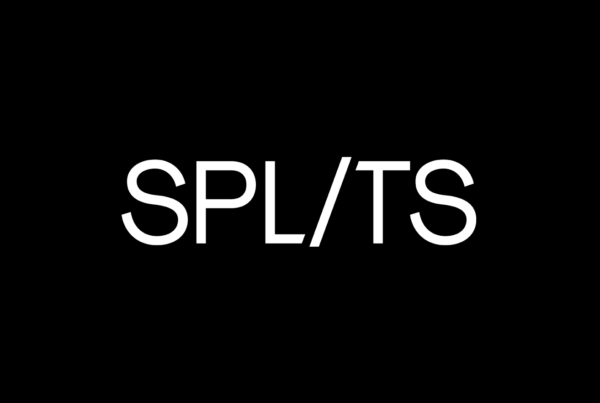 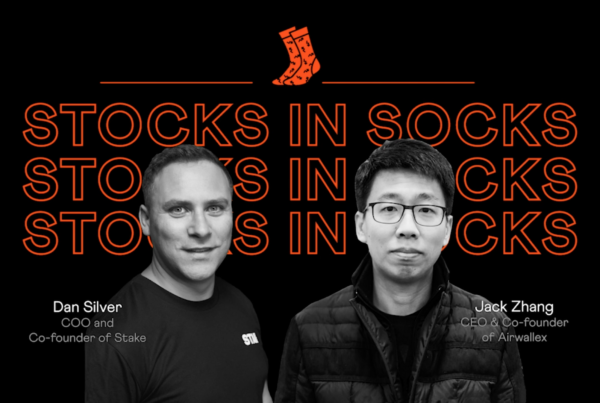 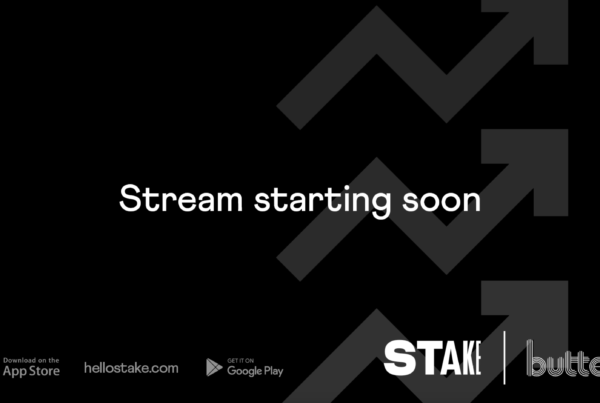