This week we go bird watching in Western Australia, explore zero gravity, take a punt on some new highs and check out what the crew behind your trading screens have been working on.

We really love the work Chartr is doing; presenting some niche data in really cool graphics. Two of their most recent posts confirmed what we already know…markets go up via the stairs, down via the elevator.

Chartr plotted the S&P500’s daily return over the last 10 years. See all 2500 data points neatly formatted here. Most days see a return between -1% and 1% and there are more green days than red days (makes sense).

As expected, the down days were pretty down (also makes sense). On August 8, 2011 the market fell almost 7%; the best day in the past decade yielded only a 4.9% gain. There are also far more days of 3% losses than gains.

The Chartr team also had a look at whether “buying the dip” has any merit. Plotting the daily return of every trading session following a -2% drop since 1969, Chartr discovered that it is essentially a coin flip. The market has dropped 2% or more 338 times in the last 50 years and 54% of the time, returns are positive the next day.

Extra bit, from one momentum trader in our office: “If you want to buy a dip, go to the supermarket…”

Innovator and philanthropist Bill Gates is bullish on stocks! Around 60% of his US$100b fortune is in equities…so much for “owning your age in bonds”. The average American portfolio only has a 32% exposure to equities. This portfolio structure has helped Gates add US$17b to his name.

Our app-man Joel has been putting in the hours to improve the way you trade. The focus has been laser sharp on a continual improvement to the overall trading experience on app. This means a close focus on things like data and charts. Some of this week’s enhancements changes are quite technical, but important. Below is a simple explanation of those changes and what they mean for you.

There are some huge changes coming in the next few months so stay tuned!

On top of all the feedback we get on the app, 55% of customers also log into the web. So thanks to all who have sent through feedback. It’s all being taken on board for our next release.

Marc, MJ and Tiaan have been head down bringing those changes to life. Without giving too much away, here is a sneak peak of their great work and your new web interface!

It’s been called one of the most influential books since WWII and after 400 pages, you can see why. Taleb, a derivatives trader turned philosopher, lays down years of examples and experience regarding how we deal with risk.

While taking a baseball bat to academia and its efficient market hypothesis, Taleb argues that “black swan” events will always happen, albeit unpredictably, like terror attacks or the -7% day mentioned above, that have large and long standing consequences. He points out that we spend too much effort trying to predict these “unknown unknowns” and should just rather put the effort in profiting or protecting ourselves from them.

Our take: Taleb says it how it is. A capitalist and proud of it. He’s worth following on Twitter as is reading his more recent book, Skin In The Game.

First 3 to reply with the correct response get a 50% FX rebate on their next AUD to USD funding. 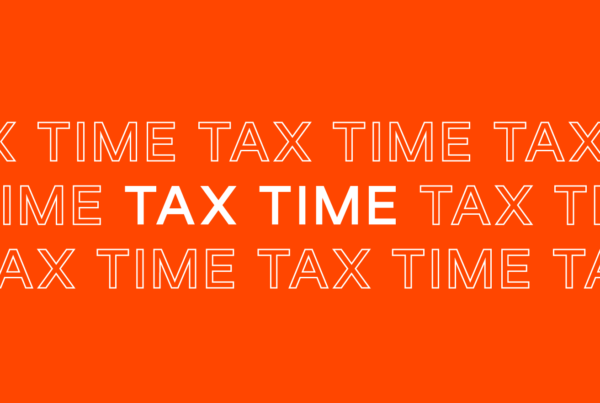 Tax Time in Australia. What You Need to Know.

It's tax time in Australia. Here's what you need to know about receiving records of your transaction history for reporting…
13th July 2020
Bryan Wilmot
Love0 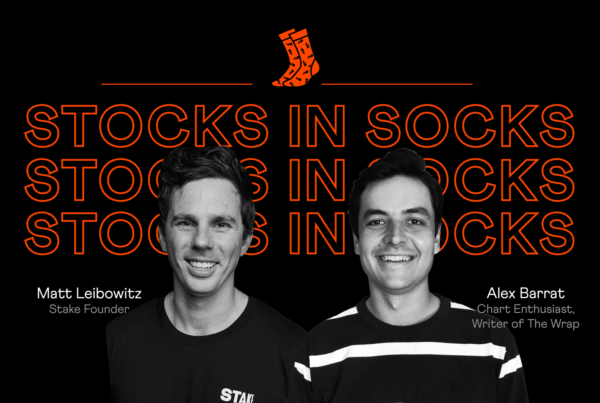 A self-proclaimed chart enthusiast, known for his unique and fresh take on the markets, in this Ep of Stocks in…
10th July 2020
mattjones
Love0 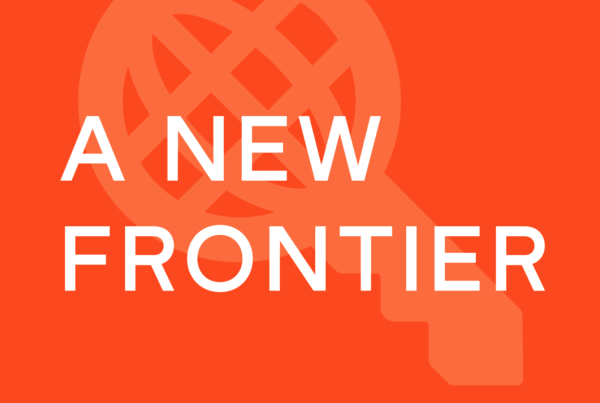 The Future of Brokerage in NZ

NZ, the future of brokerage is here, where opportunity isn’t determined by where you live. Where not only can you…
9th July 2020
Bryan Wilmot
Love0
Next Post

🗞️The Wrap: On Your Bike