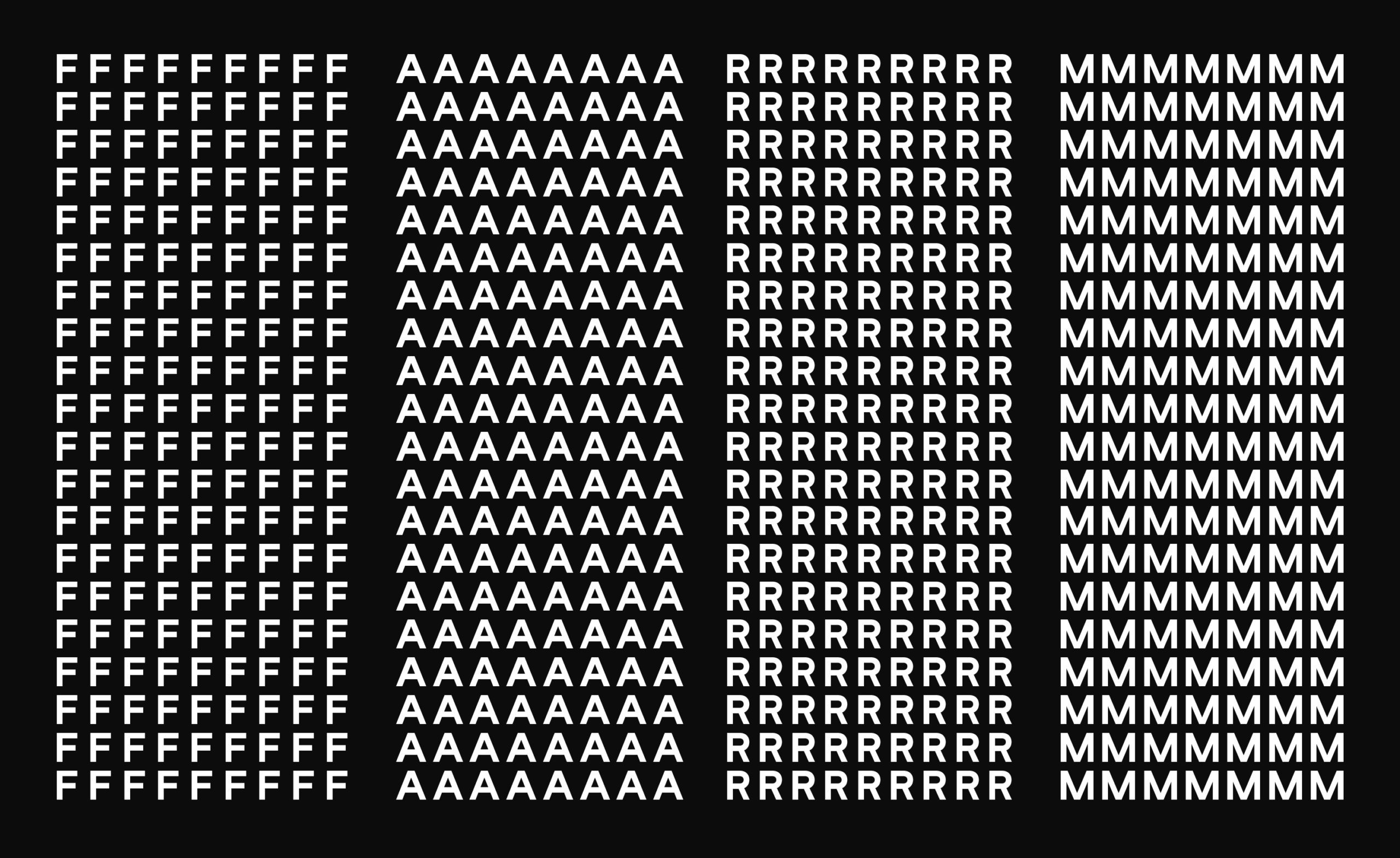 By bryanwilmotSeptember 9, 2020September 17th, 2020The Wrap
No Comments

Amazon’s billion-dollar farm system, new faces in the S&P500 and we hear from the key cog in Stake’s engine, our CPO Joel.

If Amazon was a Major League Baseball team, they’d have the best farm system in history, which is scary given they are already one of the strongest teams in the game. A farm houses all of the young prospects looking to crack into the major leagues; the future MVPs. In the business world, it’s the small companies hoping to become unicorns or even have an acronym named after them one day (FANMAGs).

According to Inc.com, Bezos has invested in hundreds of startups across most sectors from publishing to AI. Their Alexa Fund, which provides up to US$200m in seed funding to startups, is invested in 10 smart home companies alone. With names like Molekule and June, you can imagine the projects they are working on.*

In 2015, $AMZN took a US$130m stake in cloud communications platform Twilio (percentage undisclosed). By 2016, Twilio listed and has risen to a valuation US$3ob. Last week we looked at the size of AWS alone, it is now clear that several other 11 figure vals could be on the books over the next few decades.

But hey, while the Astros were the best team in baseball, they got by with some underhanded tactics. Amazon has been accused of meeting startups under the guise of merger possibilities, and then taking the information and launching their own startups in a report from the WSJ. I like to keep opinions out of the Wrap but I’m projecting monopoly regulation will be one of the most pressing political and social issues over the next decade.

*To save you searching, Molekule produces a diffusing device releasing molecules that destroy pollutants in the home. June is a smart oven which adjusts temperature based on what’s in the oven and the stage of cooking.

Tesla fell 21% in Tuesday’s session; I send my best wishes to all those caught holding. While a sell-off like that is always a combination of factors, confirmation that Tesla would not be included in the S&P500 contributed to the US$50b sell-off.

While we have covered the effects of index inclusion on stocks in the past (no real impact on returns, significant reduction in volatility), the norm doesn’t apply to $TSLA. Of course, following its 4-1 stock split, the stock rallied 12%, an event which should have no effect on price movement according to the textbook.

3 new stocks were added to the index instead. All three fell at least a percent following the announcement as the market continued to sell-off.

We know our traders are just as passionate about our platform as they are about the markets. So we sat down with Chief Product Officer Joel to take a peek under the hood of Stake.

With markets closed on Labor Day, our engineers carried out routine maintenance. This included bumping up our auto-scaling capacity on AWS to match growing trade activity. We also upgraded our deployment technology, to push out new changes even faster.

There’s plenty more in the pipeline, with more of these updates to come. But for now, we’re looking forward to getting these updates into the platform and keep you enjoying the best of the US market.

Why offer one piece of reading for the week when we can let @MacroHive introduce you to their favourite writers on markets and economics. Give a man a fish etc. etc. The UK based community’s chief has put out the best writers he has come across in over 20 years working in the markets.

Their first rec, the Conservable Economist, posts 4-5 times a week on the most nice, imaginative aspects of economics out there. The case for paying kidney donors? What can countries do once their debt levels explode?

You’ll find a blog for you in this tweet.

You are sitting in a small rowboat on a lake in the middle of the Ozarks. A 2kg brick (30cm x 10cm x 5cm)  is in the bottom of the boat. You drop the brick over the side of the boat and it naturally sinks to the bottom. Does the water level in the lake rise, fall, or stay the same?

Money is made selling, not buying. This sharp trader sold for a tidy gain and avoided the 34% sell off. 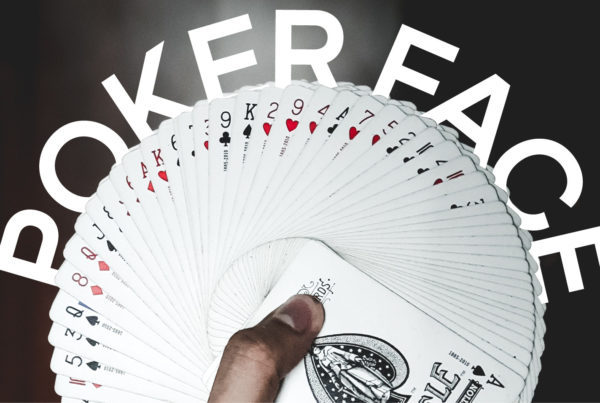 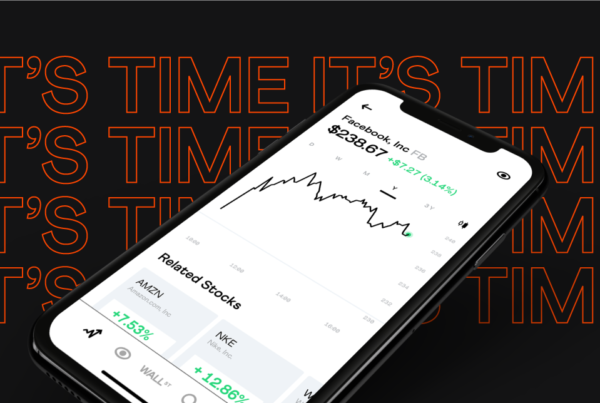 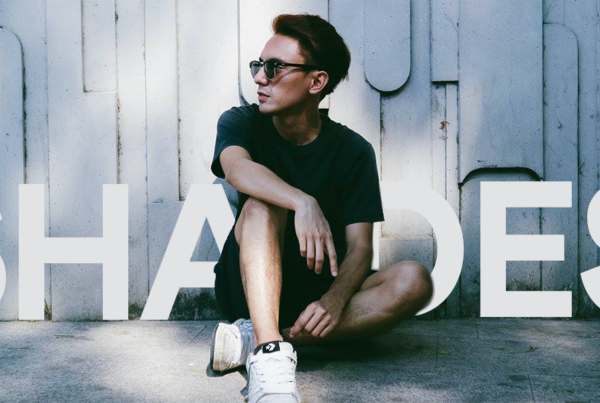